However…I’ve only managed a little under 3, 000 words so far, and I’m trying not to stress myself out due to my low word count.  In 2012 and 2013, I managed to hit the 50, 000-word mark by the end of November and since then haven’t been able to commit to the challenge. Throughout November during those years, I blogged nearly daily here in an effort to keep myself accountable and I have to say that it helped!

This year I’m visiting a story idea that’s been percolating within me, which is part-memoir, part-murder mystery, tentatively titled “The Way We Were”. Today’s NaNoWriMo pep talk is all about being okay with wherever you are, as long as you keep moving forward, which is timely advice indeed.

Also, I’ll be travelling in a couple of days to one of my favourite cities in the world – Tokyo. In order to keep up with NaNoWriMo (crossing my fingers) during my trip, my iPad is making the trip too, and for the first few days, I’ll have to use the touch screen keyboard (ugh) to write before I hunt down a bluetooth keyboard in Tokyo’s Electric Town Akihabara (still crossing my fingers). I also plan on blogging about my trip (something I’ve always wanted to do on my other trips!) and am contemplating setting up another blog which will house my Tokyo Travel-centric posts. Alternatively, I may post here initially and then migrate the posts to a separate blog.

One thought on “Nano and Tokyo” 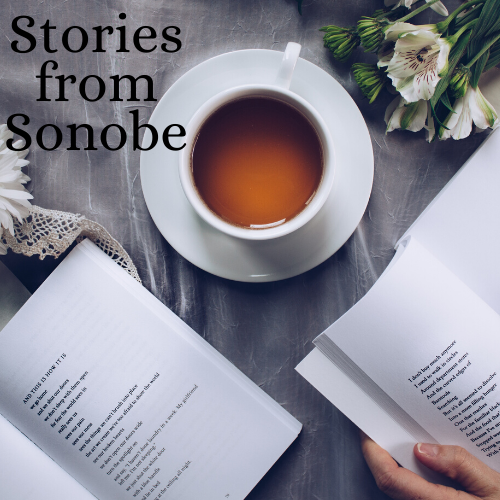